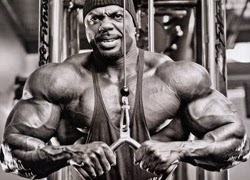 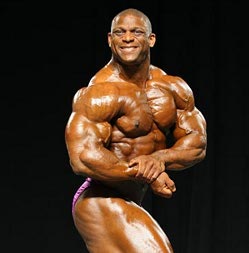 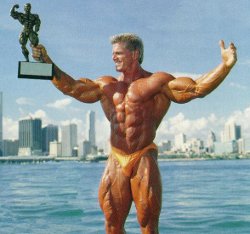 A federal judge has now handed down a 4-year prison term to a local pharmacist convicted of participating in a nationwide conspiracy to illegally sell steroids. J. Michael Bennett, who was supervising pharmacist at Applied Pharmacy Services, was the first to be sentenced from a group of 5 men found guilty after a five-week trial earlier this year. J. Michael Bennett told the judge:

“I had no idea what I was doing was inappropriate.”
J. Michael Bennett’s co-defendants are the actual owners of the pharmacy and an anti-aging clinic owner and are scheduled to be sentenced at a later date.

J. Michael Bennett played a key role in an enterprise involving rogue doctors and health clinics across the country who used the compounding pharmacy to supply healthy adults with steroids. Some of those substances were veterinary drugs approved only for use in livestock. 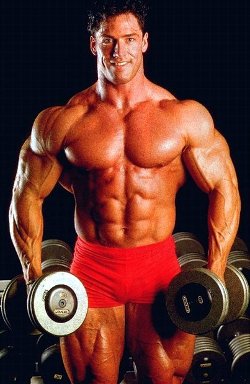 “These are steroids for horses and cows, not for young people and humans,” Assistant U.S. Attorney Donna Dobbins said! LOL

According to court records, Applied Pharmacy Services shipped 762,388 dosages to 17 doctors and clinics. The U.S. Attorney’s Office said that this does not include many other doctors and clinics that they say participated in the conspiracy. Those performance-enhancing drugs ended up in the hands of users ranging from professional athletes to teenagers looking to build body mass. Prosecutors cited 22 professional athletes who obtained steroids from Applied Pharmacy Services during the time Bennett worked there. Court documents reference 6 other professional bodybuilders, 7 professional wrestlers and 2 professional baseball players by their initials only.