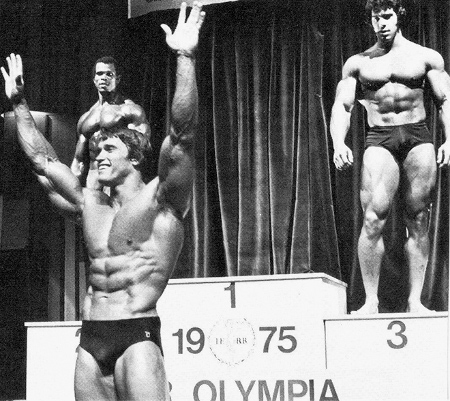 That memory is stored as DNA-containing nuclei, which proliferate when a muscle is exercised. Contrary to previous thinking, those nuclei aren’t lost when muscles atrophy, researchers report online August 16 in the Proceedings of the National Academy of Sciences. The extra nuclei form a type of muscle memory that allows the muscle to bounce back quickly when retrained.

The findings suggest that exercise early in life could help fend off frailness in the elderly, and also raise questions about how long doping athletes should be banned from competition, says study leader Kristian Gundersen, a physiologist at the University of Oslo in Norway.

Muscle cells are huge, Gundersen says. And because the cells are so big, more than one nucleus is needed to supply the DNA templates for making large amounts of the proteins that give muscle its strength. Previous research has demonstrated that with exercise, muscle cells get even bigger by merging with stem cells called satellite cells, which are nestled between muscle fiber cells. Researchers had previously thought that when muscles atrophy, the extra nuclei are killed by a cell death program called apoptosis. 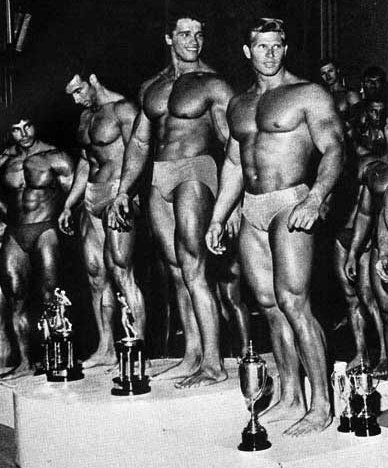 In the new study, Gundersen’s team simulated the effect of working out by making a muscle that helps lift the toes work harder in mice. As the muscle worked, the number of nuclei increased, starting on day six. Over the course of 21 days, the hard-working muscle increased the number of nuclei in each fiber cell by about 54 percent. Starting on day nine, the muscle cells also started to plump up, adding an extra 35 percent to their volume. Those results indicate that the nuclei come first and muscle mass is added later.

In another set of experiments, the researchers worked the mice’s muscles for two weeks and then severed nerves leading to the muscle so the tissue would atrophy. As the muscle atrophied, the cells deflated to about 40 percent of their bulked-up volume, but the number of nuclei in the cells did not change.

These results contradict previous studies that show lots of cell death in muscles during atrophy. Gunderson’s team examined individual cells in the wasting muscles and found that there is apoptosis going on, but that other cells are dying, not the muscle fibers or their extra nuclei. The extra nuclei stick around for at least three months — a long time for a mouse, which lives a couple of years on average, Gundersen says.

“I don’t know if it lasts forever,” he says, “but it seems to be a very long-lasting effect.” Since the extra nuclei don’t die, they could be poised to make muscle proteins again, providing a type of muscle memory, he says.

“That’s fascinating thinking, and there’s nice proof in this article to support it,” says Bengt Saltin, a muscle physiologist at the University of Copenhagen in Denmark. “It’s really novel and helps to explain descriptive findings that muscles are quick to respond upon further training.”

The study is likely to provoke strong reaction from some researchers, says Lawrence Schwartz, a cell biologist at the University of Massachusetts Amherst. 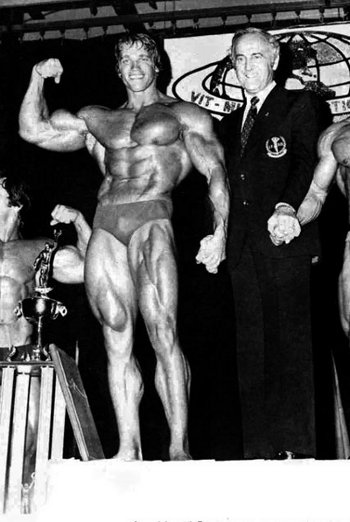 “It does fly in the face of a lot of peer-reviewed, published data,” he says. But the selective death of just some of the nuclei in a muscle cell would require a special kind of apoptosis. “The conventional wisdom doesn’t make much sense from a cell and molecular perspective,” Schwartz says. Gunderson’s group has come up with an explanation that seems more plausible. “Their data just feels right.”

If the results hold up in people, sports agencies may want to reconsider how long they ban athletes suspended for taking steroids. Previous research has shown that testosterone boosts the number of nuclei in muscle cells beyond the amount produced by working out. “If you have nuclei that last forever, then you would also have an advantage that could last forever,” Gundersen says.

Well, maybe not exactly forever. As people age, their ability to build muscle mass declines. The new study suggests that pumping muscles full of nuclei early in life could help stave off muscle loss with age. “This could be an argument for mandatory physical training in schools,” Saltin says.