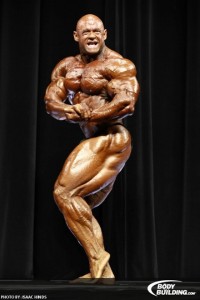 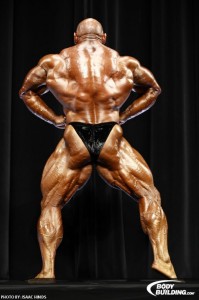 The second biggest bodybuilding competition in the world after the Olympia contest – Arnold Classic 2012 held this weekend in Columbus, OH. For the second year consecutively Branch Warren took main prize, a check in amount of $130,000 that was presented by Gerard Dente of MHP, a trophy presented by Tim Bentley of GNC, and a Tony Nowak Original jacket and congratulations from Arnold Schwarzenegger. Branch was also awarded as the Most Muscular Man Trophy and takes the $10,000 check for the Most Entertaining Posing.

As many judge noticed his size was fantastic that is why just few competitors can compete with him. These are Dennis Wolf – he placed second receiving $75,000 check presented by Rich Gaspari of Gaspari Nutrition and an Arnold Classic medallion presented by Jay Jacobson of Optimum Nutrition and Evan Centopani – he was third awarded with $50,000 presented by Eric Schwartz of Animal Universal Nutrition and a medallion by Dean Donlon of Bodybuilding.com. 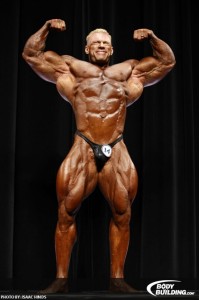 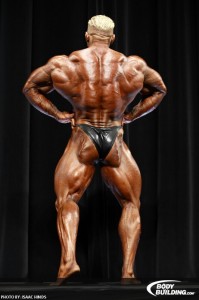 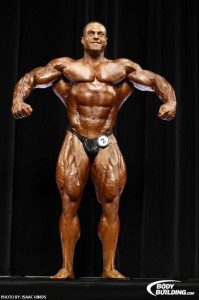 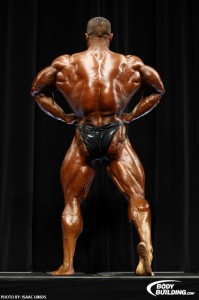 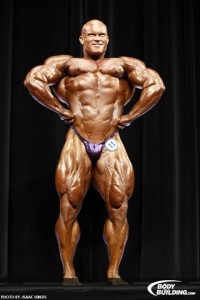 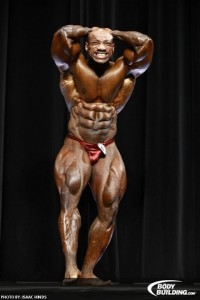 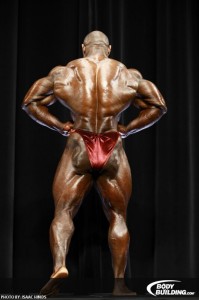 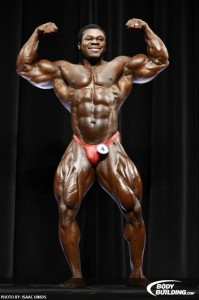 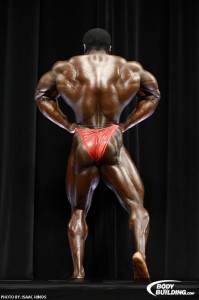