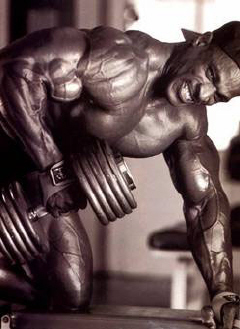 We hypothesize that sex influences whole-body protein anabolism in the postabsorptive state and in response to hyperinsulinemia.

Kinetics of 3-(3)H-glucose and (13)C-leucine were studied in 16 men and 15 women after energy- and protein-controlled diets, before and during a hyperinsulinemic, euglycemic, isoaminoacidemic clamp. In the postabsorptive state, women had 20% higher rates of leucine Ra (protein breakdown) and nonoxidative Rd (synthesis) adjusted for fat-free mass than men but net leucine balance was as negative.

In response to hyperinsulinemia, leucine oxidation rates increased only in women and the change in net leucine balance was less than in men. Net leucine balance during the clamp correlated with rates of glucose disposal. Thus, women showed greater protein turnover rates when adjusted for fat free mass in the postabsorptive state, and lesser insulin sensitivity of protein anabolism and net protein accretion.

A relationship exists between the protein anabolic response to insulin and the insulin sensitivity of glucose metabolism.