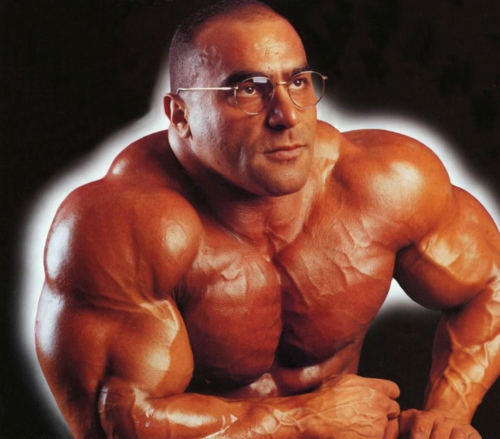 A tragic story is sending shocks throughout the industry! Nobody knows exactly how this has happened yet, but unconfirmed reports are that Nasser El Sonbaty has passed away at the age of 47. According to IFBB Pro Shawn Ray, the word on the street is that Nasser had kidney failure from kidney infection. Rest in Peace.