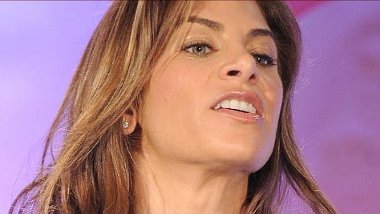 “Biggest Loser” star Jillian Michaels was just slapped with another multi-million dollar lawsuit over her weight loss products — and this time, it’s about a detox supplement that allegedly “might kill you.”

The class action lawsuit, obtained by TMZ, was filed today in L.A. County Superior Court by a woman who only wants to be known by her initials — R.D. — due to her “very real fear of retaliation OR harassment by Defendants.”

In the suit, R.D. lays out what she considers to be the risks associated with various ingredients in Jillian’s product, including:

R.D. is suing Jillian and Thin Care International for more than $10 million for “actively and fraudulently” conspiring to hide the alleged dangers of their product.

If this story sounds familiar, it’s not the first … second … or even the third time Jillian has been sued by people who claim her diet products are potentially toxic.