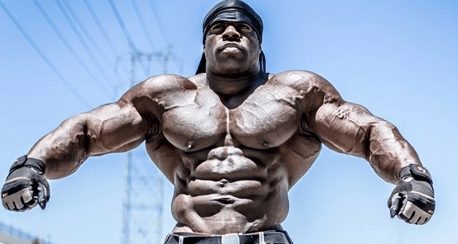 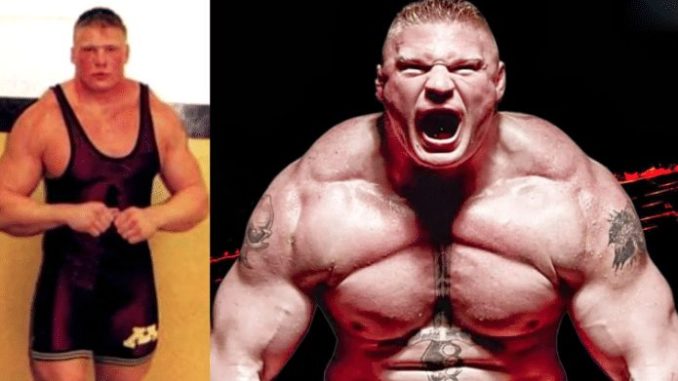 Brock Lesnar is the name which you must know if you’re at least any familiar with WWE wrestling, the UFC or Minnesota Vikings. I think so because it is one of the most famous guys out there and this thanks to his beast body. I think that it is well to say that this guy … Read more Is Brock Lesnar Natural or He Takes Steroids? 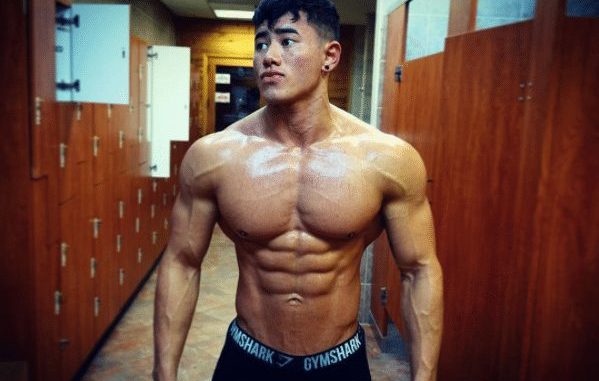 Steven Cao is a 22 years old bodybuilder with a lot of speculation online whether or not he is on steroids or not, and that’s especially because he’s a social media icon. This guy has got a huge following on Instagram with over 340,000 of fans following him which has helped the guy to land … Read more Is Steven Cao all Natural or Takes Steroids? 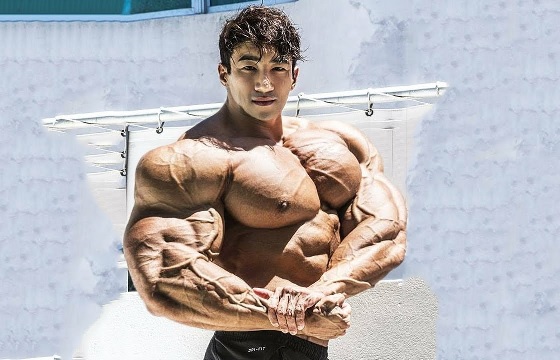 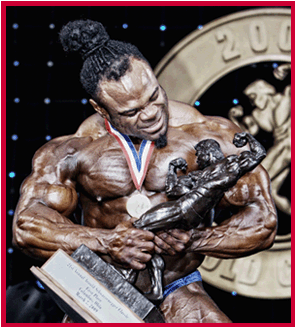 I was born July 12th in Brooklyn, NY. At the age of six, I became a ward of the state of New York due to a problematic home environment.  For the next ten years, I would be in transitional placement moving from several foster homes to institutional placements.  It was within this environment I found weight training as my refuge.

Deep inside of my soul, there resided many talents that few people were aware of most importantly my burning desire to be a visual artist.  My two worlds would eventually meet and interconnect as my own body became my subject of study.  I became my own living model.  I utilized my own physique to gain a greater understanding of space and movement, creating works of art that became increasingly detailed and complex over time. 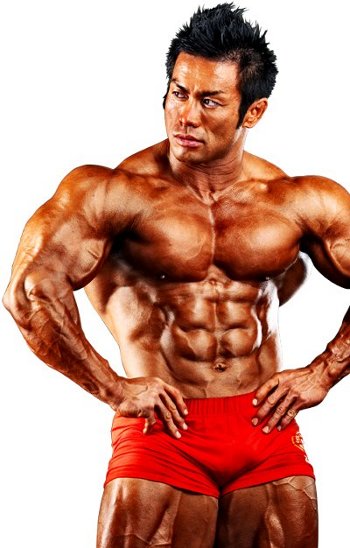 Hidetada Hide (pronounced’ Hee-day’) Yamagishi was born in Hokkaido Japan, where is northern island of Japan. It is not big and modern city like Tokyo or Osaka but there are still a lot of nature. Hide always had been very active to play many kind of sports since he was a little kid, started with baseball, soccer, gymnastics, Syourin Kunfu Black belt, Judo then Rugby football. When Hide played Rugby football in high school, he finally met his passion, Barbell and Dumbbell! He had been always muscular since he was little but really skinny before started lifting weight but by the time he graduated from high school, he gained almost 50lbs of muscle on his 5-7 frame.

I was born August 3, 1973 in Worcester, Massachusetts. Worcester is centrally located in Massachusetts. About 50 miles west of Boston. I grew up in a small town called Sterling, which is a suburb of Worcester County. I was born the youngest of seven, 3 brothers and 3 sisters. My dad was a superintendent of the highway department and my mother worked in finance at a military base.

Cutler started working in his family’s concrete construction business, Cutler Bros. Concrete, at the age of 11, and started training when he was 18 years old as a senior at Wachusett Regional High School. He graduated from Quinsigamond Community College in 1993 with a degree in criminal justice. His first contest was the 1992 Gold’s Gym Worcester Bodybuilding Championships, at which he took second place. He currently lives in Las Vegas with his wife Kerry and three dogs.

Ronnie Coleman: His Rise to the Top and How He Stayed There!

Ronnie Dean Coleman came into this world on May 13, 1964, in Monroe, Louisiana. He grew up in nearby Bastrop, raised by single mother Jessie Benton along with a younger brother and two younger sisters. Always big for his age, Ronnie tried various sports but excelled at football. His high school coaches and teammates remember him as the hardest-working kid on the squad, the only one who hit the weight room all summer long to get bigger and stronger for the gridiron in the fall. Ronnie was also a hard worker when it came to helping out his family, always holding down one or two jobs after school and on weekends to do what he could to ease his mother’s financial burdens. After high school he played football for Grambling State University, but was also quite serious about his studies. He graduated Cum Laude with a BS in Accounting. A stable career as a CPA was his plan at the time. Had his plan come to fruition, chances are we would never have heard of Ronnie Coleman in the bodybuilding world.