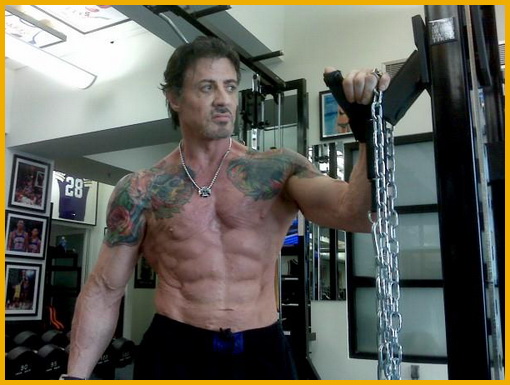 Have you ever noticed that the athletes look younger than their years? Scientists conducted a study of the athletes body glands that are responsible for the secretion of vital hormones. The main object of the study was the pituitary gland – gland, which is part of the brain. The pituitary gland secretes growth hormone and ACTH – a hormone, which in turn causes the release of adrenaline in the blood. Scientists have found that the athletes’ pituitary is working harder than ordinary people one. This explains the higher level in the blood of all hormones. However, this does not lead to increased secretion of adrenaline – “hormone of aging.” Sensitivity of glands that produce adrenaline in response to secretion of ACTH by pituitary, in athletes is low. As for the youthful appearance of athletes, the scientists believe, is the result of intensive work of the pituitary gland. In response to the increased secretion of hormones in the athlete body produces more DHEA – a compound which is called “the hormone of youth.”