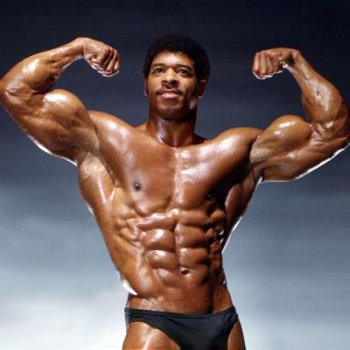 The 1st Annual Bill Grant Atlantic City Classic Bodybuilding, Figure & Bikini Championships will be held at the Trump Taj Mahal, on the Boardwalk, in Atlantic City, NJ on Saturday, October 23, 2010. The Bill Grant Classic is part of the 9th Annual MMA & Sports Expo Extravaganza that includes 3 days of action packed sports & fitness events with more than 1,000 athletes and as many as 9,000 spectators. BE A PART OF IT!

The 2010 MMA & Sports Extravaganza is the 9th Annual Event that has shown attendance of up to 9,000 spectators at the Atlantic City and Philadelphia events! See up to 15 action packed sports & fitness events including, MMA, Grappling, Karate, Olympic-style Weightlifting, Strong Man, Boxing and, of course, Bodybuilding. Top health and fitness companies from around North America will be at our Expo with samples and gear for sale of the latest in products and services in the Health and Fitness Industry. To learn what all the excitement is about visit mmasportsexpo.com and billgrant.net.

I look forward to seeing everyone come out to this event. Thank you all for your support.

Vinny Galanti started training in 1983 when his dad brought home a sand weight set. By January of 1984 at age 16, Vinny started taking the # 10 bus from Jersey City to Bayonne NJ to train at Billy’s gym, where the competition bug took a big bite, and he never looked back. Having over 25 years under his belt in the bodybuilding world, Vinny is known for his balanced physique, great posing, and dedication to the sport. Universal Nutrition has endorsed Vinny for over 12 years, he is the longest athlete ever to work for the New Brunswick, New Jersey based company. VGalanti.com

Jaquetta Perry is a rising star in the world of children’s and inspirational music. She is a Speech-Language Specialist for over 10 years, consultant, speaker and vocalist. Her new CD entitled “It’s Time to Communicate” is filled with fun songs, positive affirmations and relaxation techniques produced by Darrin Whittington, nationally known as the “The Piano man.”

Includes all Sport Events and Access to the Expo